You are here: Home / News And Events / Go Green and register your interest in a community run electric car club
Published on Mon 17 Jan 2022 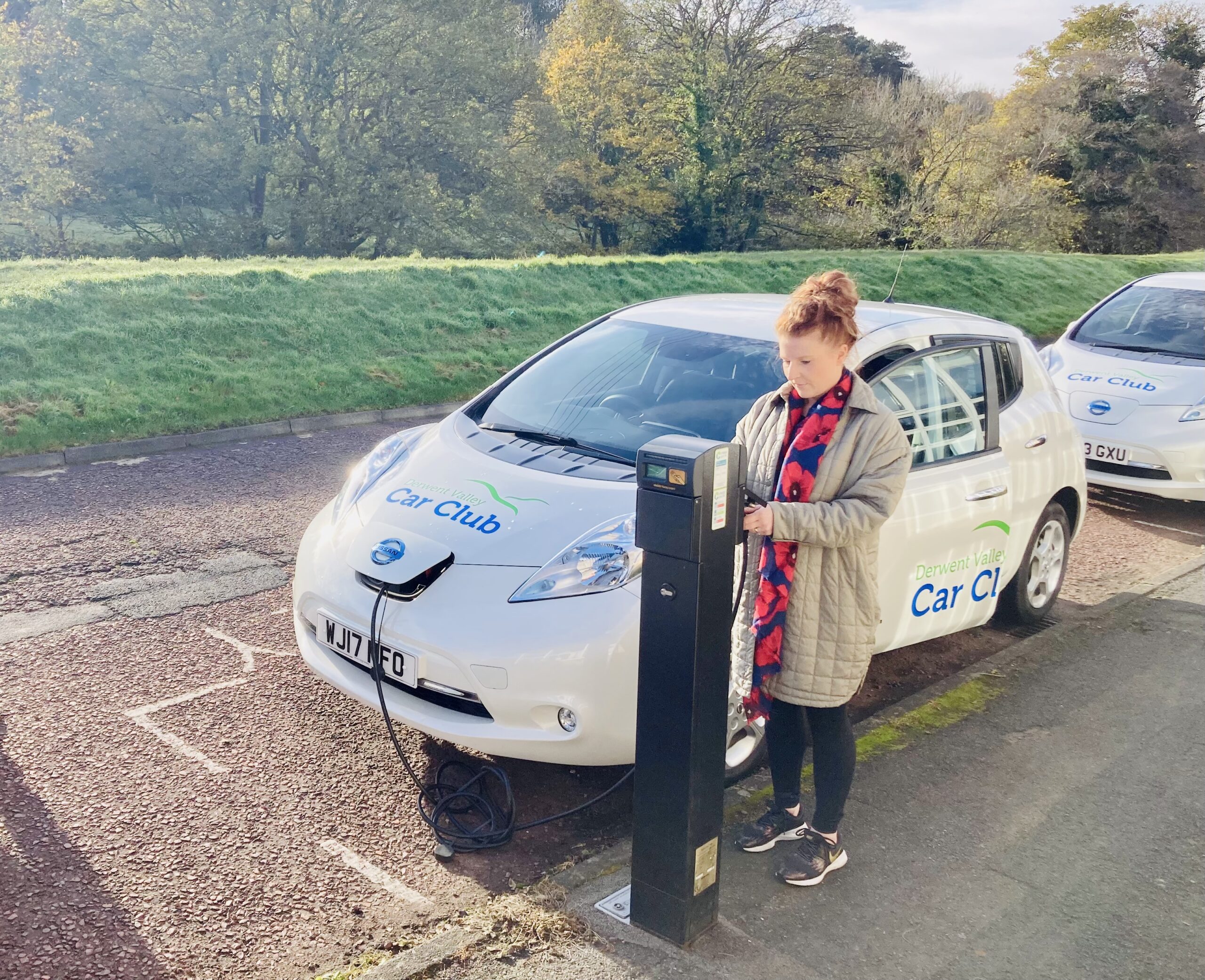 Parish/Town Councils, community associations and community groups are being invited to complete an online survey to register their interest in creating an electric car club in their own community.

The survey, the first of its kind in the UK, aims to identify the need for rural electric car clubs that could help communities tackle the decline in public transport and reduce their carbon footprints.

The survey has been instigated by organisations around the country including County Durham in the north, Wiltshire in the south, Leicestershire in the Midlands and Cumbria/Lancashire in the west. The organisations are within the electric vehicle and community energy sectors and hope to gather evidence for locally based electric car clubs, which could be run on a not-for-profit basis and managed by the communities they serve.

As part of its effort to alleviate the climate crisis, the UK government announced in 2020 that sales of new petrol and diesel cars would be banned by 2030, and electric cars will play a crucial part of this plan to reach net zero carbon emissions by 2050. However rural villages and towns may be left behind in the transition to electric transport because of the costly charging infrastructure it requires. We hope that our research will support a baseline of evidence to access funding to develop more local car clubs, reducing rural isolation and ensuring the electric car transition is open to everyone.

The high purchase price of electric cars can be off-putting for many drivers, and this could be overcome by joining an electric car club. It also has the advantage of reducing the number of cars on the road by as many as 20 cars per car club vehicle – reducing congestion as well as emissions.

Susan Ross from Derwent Valley Electric Car Club says ‘up in the north east, we have been successfully running an electric car club in our rural community for over 8 years and although we started with one electric car, it has been so successful, we now have 3 electric cars’.

Susan went on the say ‘although the carbon savings are important, it can make a huge financial benefit to members, as joining an electric car club could save you over £3,500 per year, and as fuel prices rise the savings are only going to increase’.

The online survey, which is currently live, should take less than five minute to complete and can be found at Derwent Valley Car Club survey.

To support organisations who wish to take part in the survey, and to find out more, there are two online events planned on:

If you would like to attend, please email evcarclubsurvey@gmail.com.